AgShows NSW’s primary audience is the people who make up the show movement in the state; members of show societies and volunteers at shows, as well as those prospective members and volunteers. The secondary audiences are the general public (attendees at local shows, of which there are nearly 1 million annually in NSW) and policy-makers (people and organisations who make decisions that affect the future of shows and show societies).

Going forward, the organisation wants to be famous for:

The logo will appear on the organisation’s:

Form to submit a logo: https://forms.gle/VjQWS2sTRkYde3zv7 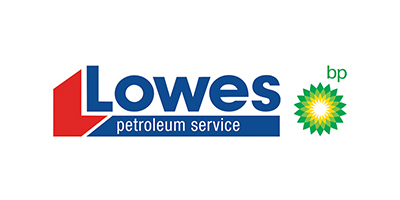 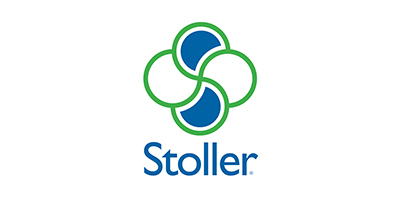 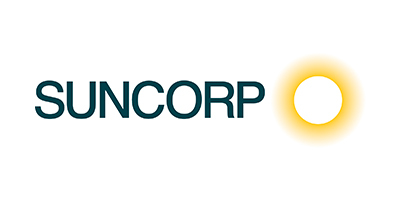 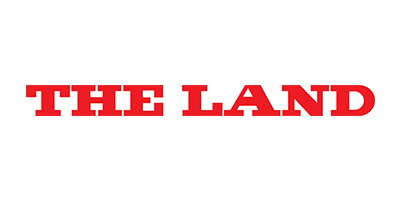